In 2017, Dos completed the International Film Business program of the Busan Asian Film School (AFiS) in South Korea as the Philippines' sole representative.

Dos is currently a director and producer for TVCs, TV shows, and digital campaigns for various production houses and advertising agencies in the Philippines as well as regional clients in the Asia-Pacific region. 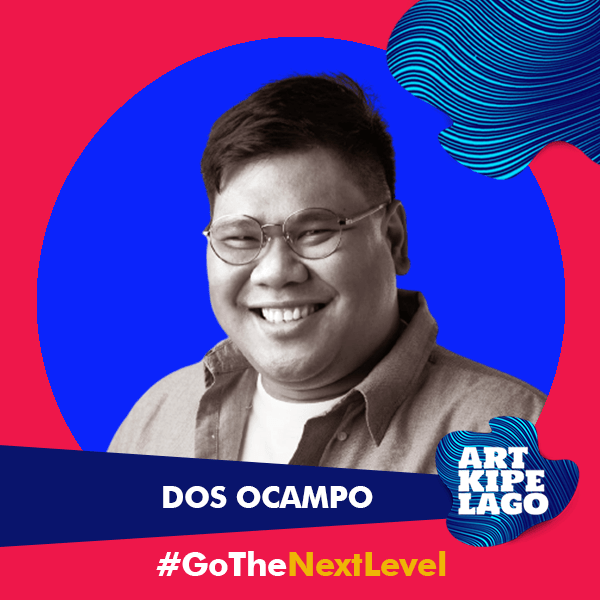