Gino Cruz
Skip to main content
Watch Intro Video
Gino has been working in the music industry of the Philippines since 1992. His first entry into the scene was with a song that he composed, arranged, and produced entitled “Slip Away”, performed by two of the country’s top performers, Regine Velasquez and Gary Valenciano. To date, he has worked with Martin Nievera, Ogie Alcasid, Basil Valdez, Piolo Pascual, Jose Mari Chan, Daniel Padilla and Jed Madela to name a few. He has also co-produced and arranged for the Grammy and Emmy award-winning singer-songwriter, David Pomeranz. Gino is an Awit Award winner for Best Arranger and Best Songwriter.

Aside from working in the studio, Gino is also a session musician. He has played keys for artists such as Gary V., Sampaguita, Wolfgang, and Arnel Pineda.

His educational background includes a 5-week jazz program at the Berklee College of Music in Boston, Keyboard Performance and Synthesis at the Musician’s Institute’s Keyboard Institute of Technology in Hollywood, and the San Francisco College for Recording Arts where he studied Sound Engineering. 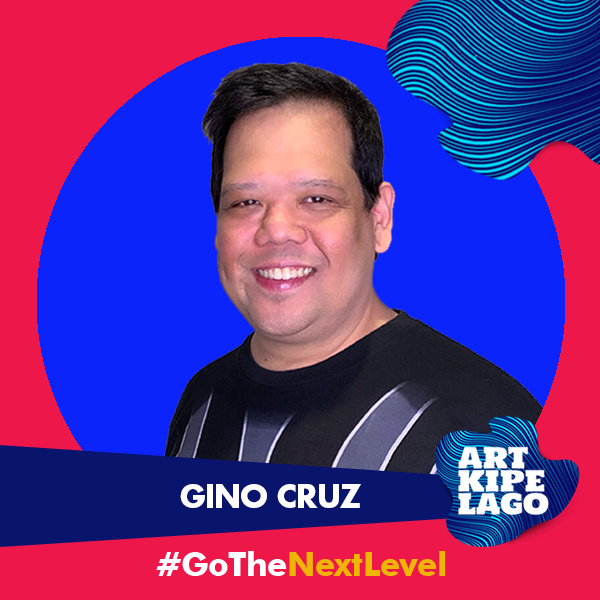