Artkipelago is the creative's learning oasis. We are an online educational platform where creatives of all skill levels can find various courses, webinars, and workshops taught by experts with a proven track record of success in the industry.

Twinky started her Marketing career in the music business by launching music retail megastore Tower Records in the Philippines where she won multiple awards for local and global marketing and sales campaigns. She moved on to become the Marketing Director for EMI Philippines and was also Director for Talent Artist Relations for MTV Philippines serving as a liaison between the music channel and the industry.

She co-founded the prestigious Elements Music Camp together with Philippine National Artist for Music Ryan Cayabyab and businessman Julio D. Sy, Jr. She is also a co-founding member of the Creative Industries Philippines representing the music industry. Always a champion for Artists, Twinky continues to focus on the development and discovery of new talent and music. 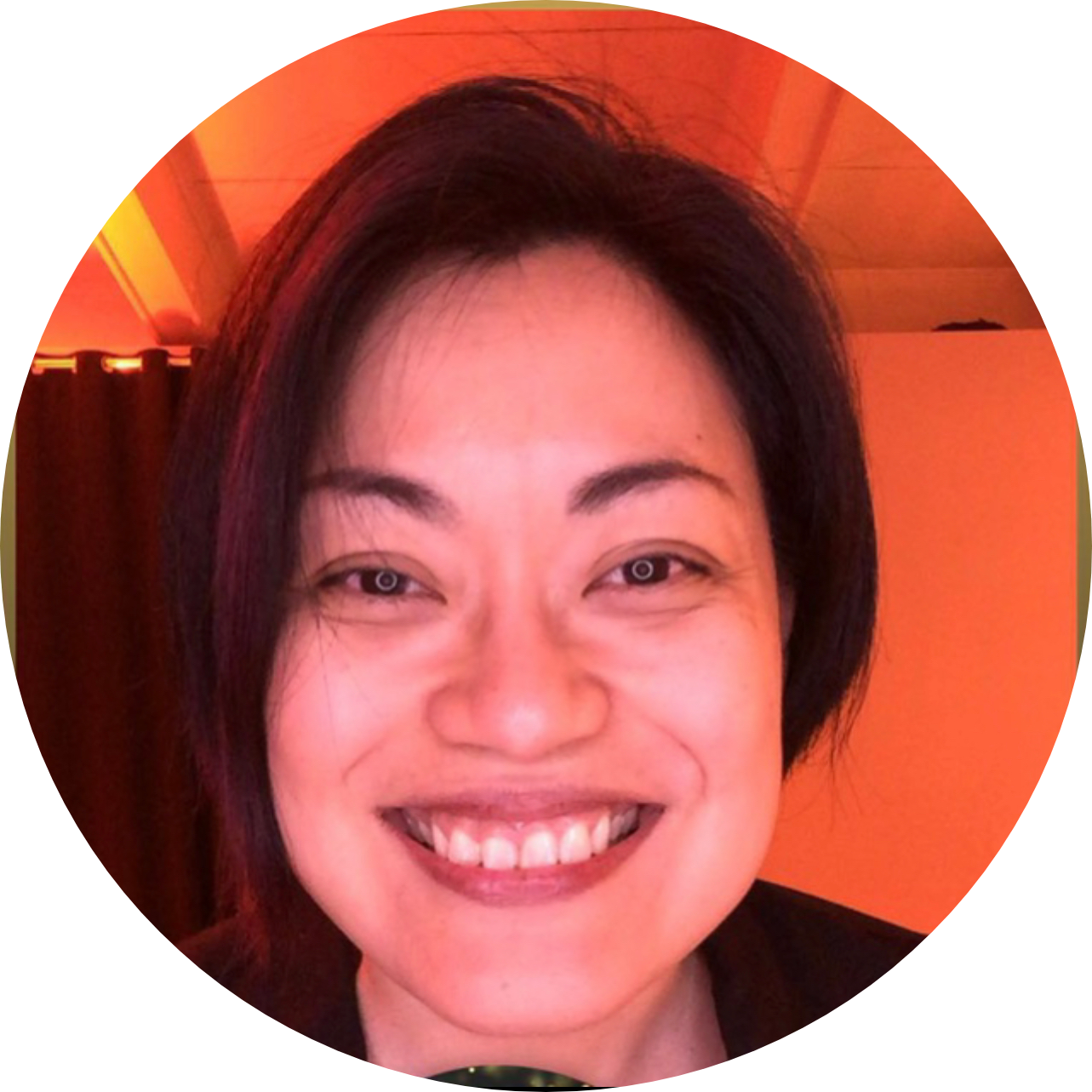 Jay Adlao Block is an event organizer, event director, writer, exhibit designer, software developer, and songwriter. She pretty much dabbles in anything that piques her interest.

She is the CEO of Outbound Asia Inc., and Futureworks Philippines, Inc., co-owner of BAM! Exhibits, one of the lead conveners of Bayanihan Musikahan, an incorporator of the National Live Events Coalition and founding member of Creative Industries Philippines. 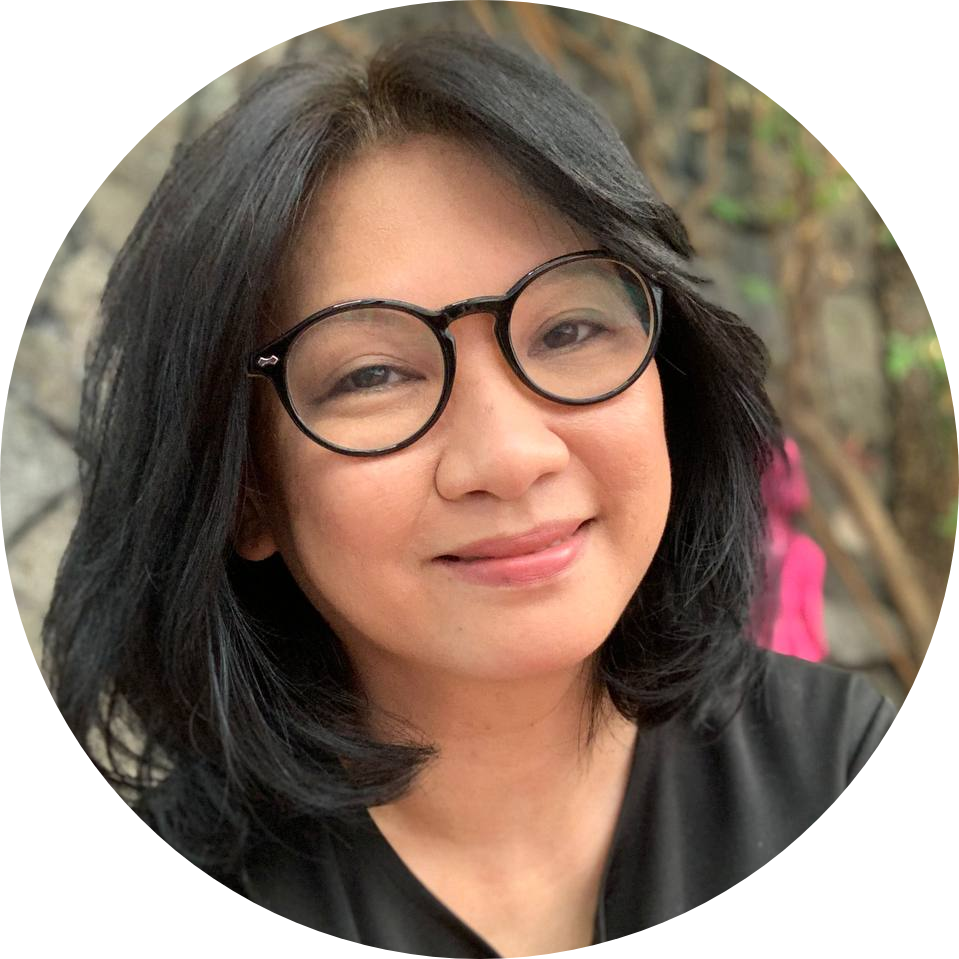 Her first job was as a receptionist in a Recording studio and thereafter worked in a TV show as a Script Writer. Soon after she ventured into talent management. Together with her husband, Jaime Godinez, and friends, she put up their own AUDIO CAPTAIN RECORDING STUDIOS. 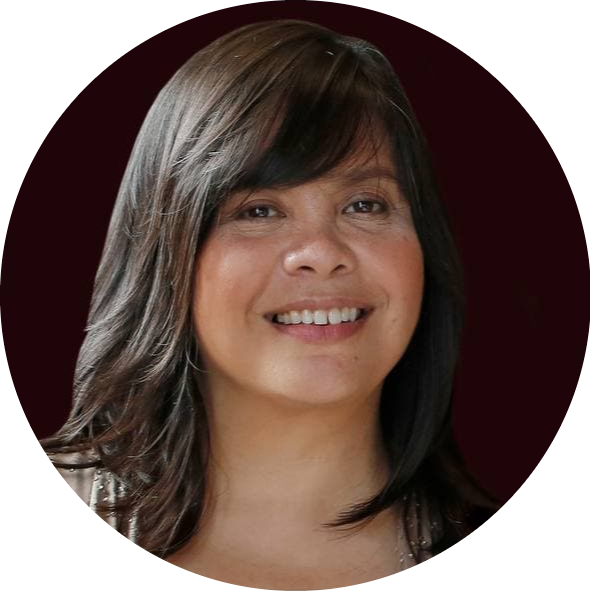 Ian has executive and entrepreneurial experience in the areas of media, entertainment, and technology. Currently CEO of Kroma Entertainment, he previously led Warner Music Philippines, the fintech startup FundKo, and the Office of Strategy Management at Mediaquest.

Before returning to the Philippines in 2011, he was with Sesame Workshop (the makers of Sesame Street) in New York managing various international initiatives and spent a couple of years in Los Angeles working with Grammy award winning producer, Jay Rifkin, in his media and technology endeavors.

Prior to his MBA at Wharton, Ian was heavily involved in the local media and entertainment industry as a composer, arranger, musical director, producer, musical theater performer, rock band member and entrepreneur – having set up an audio production studio and an events agency. 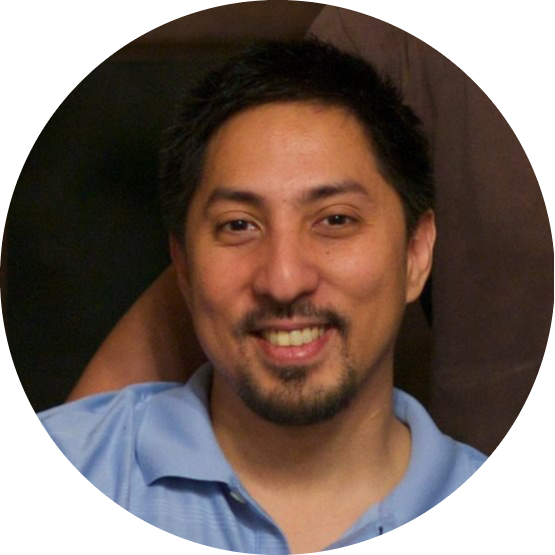 Rina is a scriptwriter, concept developer, musician, theater actress, commercial model, voice-over talent, host, corporate trainer, heritage advocate and licensed professional teacher. She has been imparting her skills, knowledge and heart for transformation to rural communities, Fortune 500 companies, organizations in South Korea and audiences across the USA all the way to the United Nations. As a Cultural Entrepreneur with background in media, advertising, and education, Rina’s goal is to foster learning and develop a strong creative industry made up of world-class Filipinos. 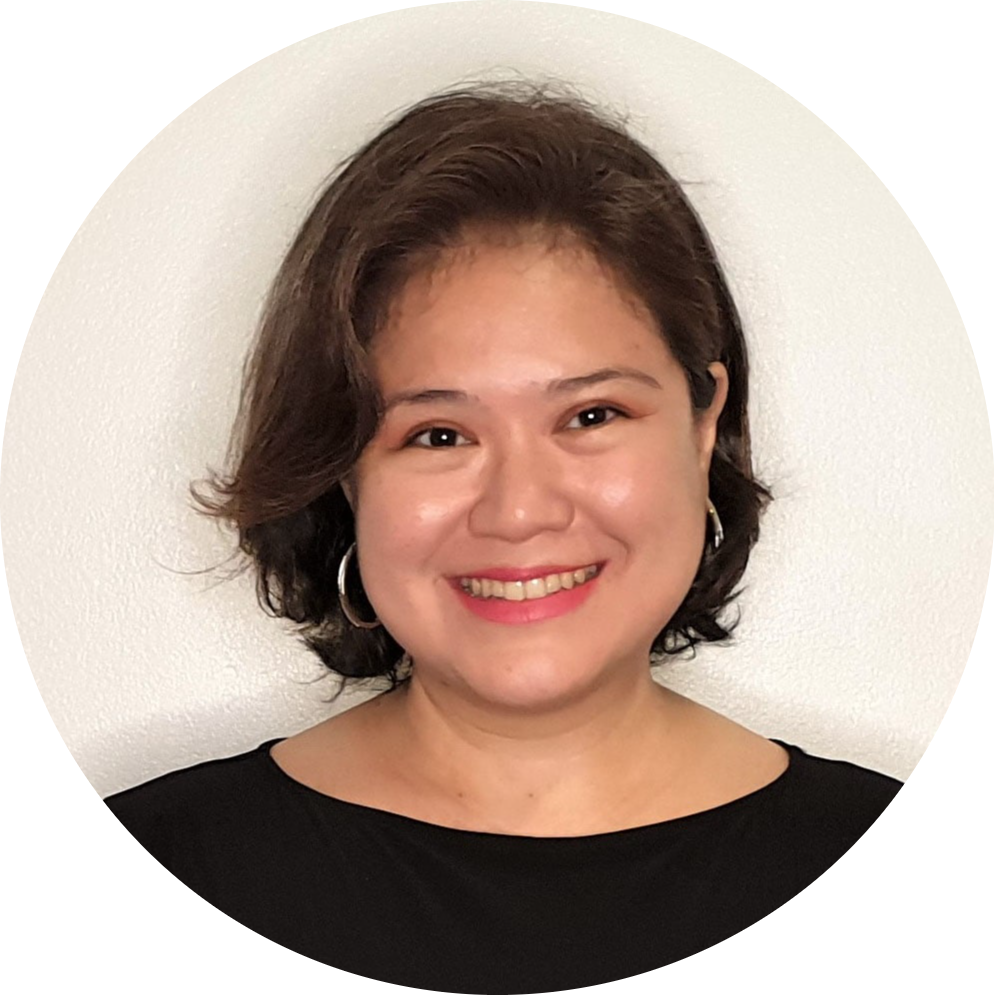 A full service production house and events company established in 2005 based in Manila, servicing the region. Outbound Asia Inc. specializes in design and content production, video production, and event (virtual and in-person) management. It is also a member of the National Live Events Coalition in the Philippines and co-organizer of Bayanihan Musikahan. See here for its full list of services - https://outboundasia.com/ 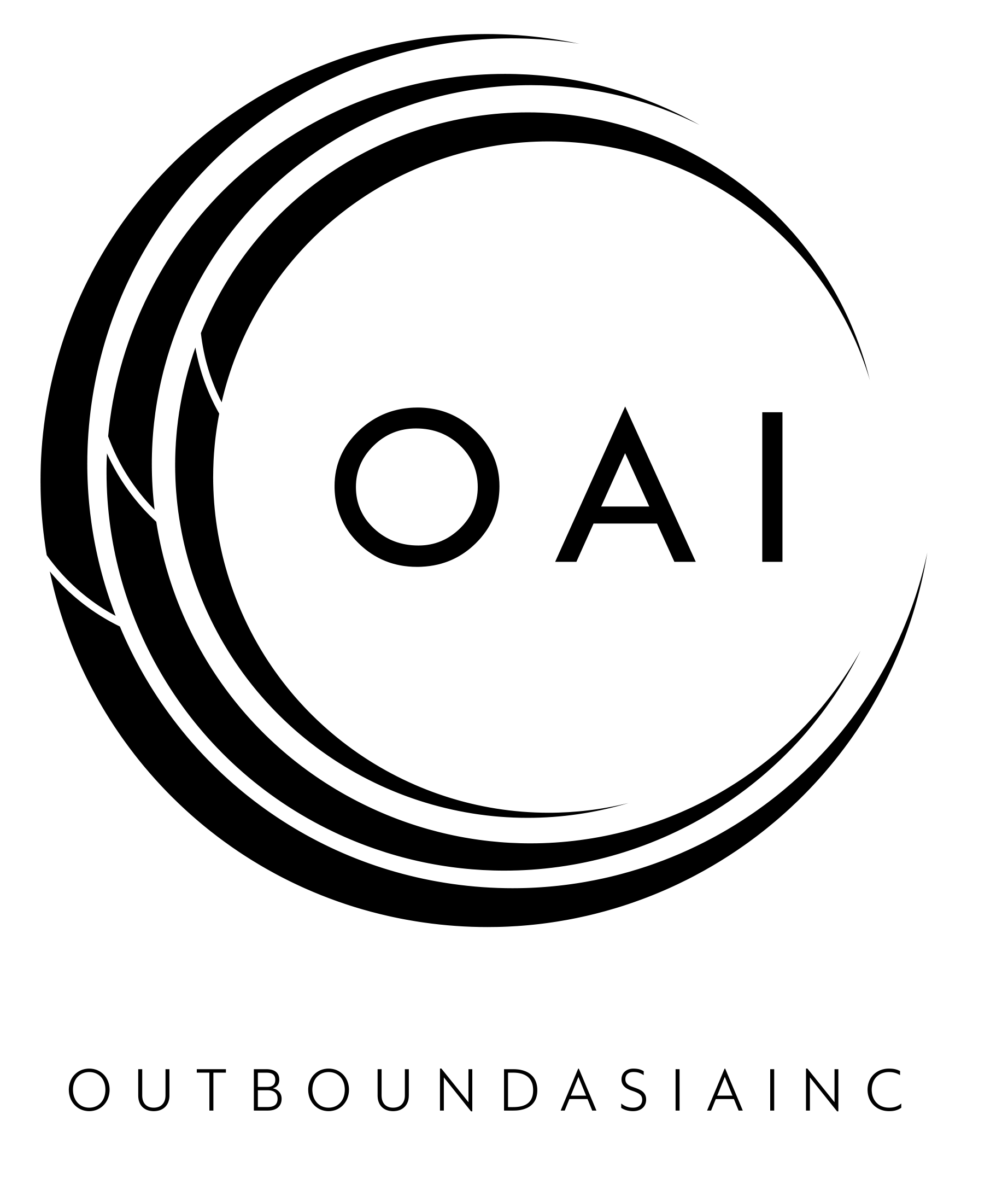 One Over Zero Technologies is a 4 year old company in the Philippines that provides software development and system integration services that revolves around open-source technologies and enterprise solutions to help organizations achieve operational efficiency.

An offshoot of the venue & community, B-Side Productions is a boutique entertainment & events company. We take pride in our grassroots origins as well as the good will & long-standing relationships we have nurtured with artists, bands, DJs, performers, producers and the like, from those up-and-coming to those already well-established and everyone in between. 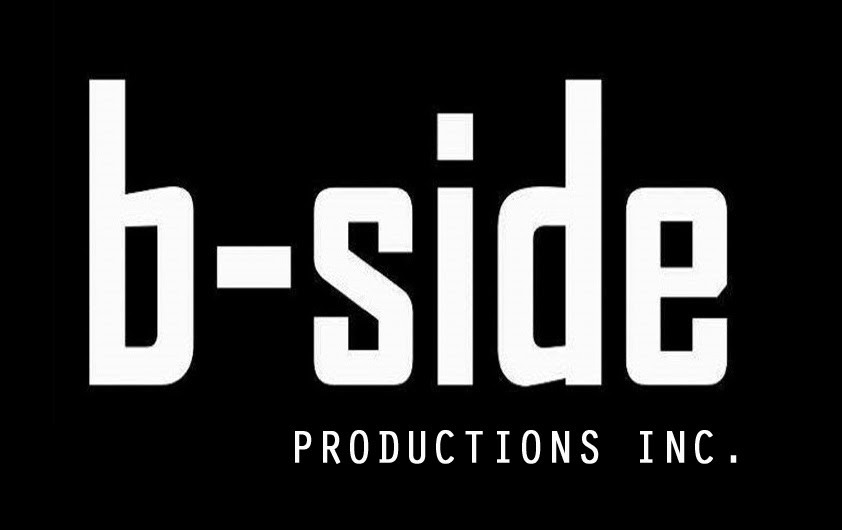