Wanggo Gallaga is a screenwriter and film critic for ClickTheCity, and faculty of the Film Department at De La Salle – College of St. Benilde. He has penned four full-length features including "Sonata", "T’yanak", and "Open" (co-written with Dwein Baltazar and Katherin Labayen). He’s also behind the hit web series "Hanging Out" and "After Life". 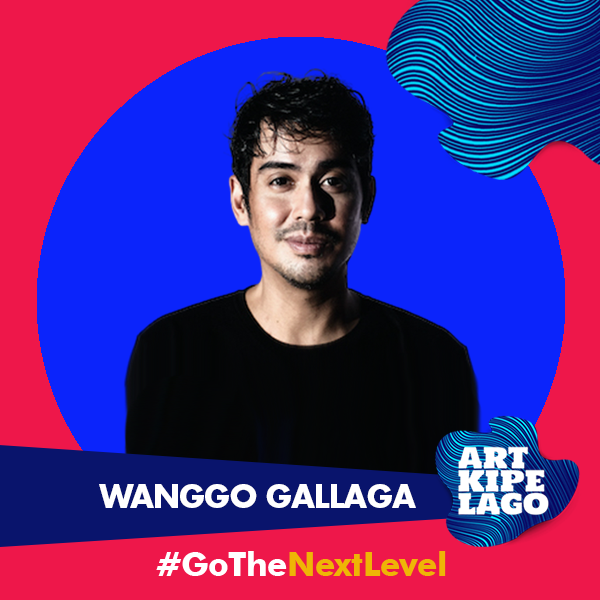